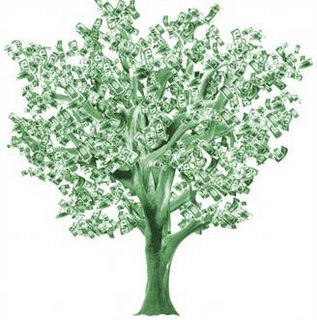 (Boulder-CO) With the unfortunate inability to accommodate the likes of Bonzi Wells. It looks as if DerMarr Johnson will be back playing for the Denver Nuggets. The returning Nugget is rumored to be close to a deal that will pay him $932,015 for his services rendered in 2006-07. He doesn’t want to jinx anything by speculating any further. Good thinking too, because if I were a betting man, I surely would of lost my bread that DerMarr would have been back.
I look at this kind of move by the Nuggets to be more out of necessity rather than desire. The Nuggets have really been actively trying to lure some type of scorer at shooting guard. The only problem is they have come up empty.
DerMarr is listed as a 6’9” small forward, but Nuggets fans know that he is really a back-up shooting guard. Mainly because he really doesn’t crash the boards like a front court player. Last year, Johnson had averages of 6.1 points, 0.9 assists, and 1.6 rebounds. He made 21 starts and appeared in 58 total games last season. The only bright spot in all the aforementioned stat line is that DerMarr shot a decent looking 35% from downtown. He has got that little set shot from deep in the corner that is his most potent offensive weapon.
Sometimes you gotta go with what you got in the stable, and for the Nuggets, it looks as if that time is now. Good to see DerMarr back. My friend Ryan over at http://www.hoopsaddict.com/ will be bummed. He wanted to see what he calls, “His main man DerMarr” with his Raptors. Sorry Ryan, maybe next year!
Posted by Nugg Doctor at 9:21 AM