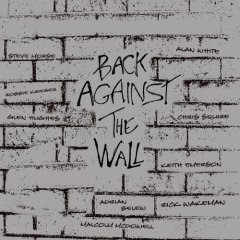 (Boulder-CO) We all know what is at stake from here on out. The Nuggets are slowly falling behind in the divisional and the overall standings and the excuses are just begging to rear their ugly heads.
Will the Nuggets be able to pull something resembling a team effort together in an effort to try and keep the ship from sinking? Your guess is as good as mine. The Suns, arguably, made the worst decision of any of the Western Conference's elite teams when they traded Shawn Marion to the Heat, but Shaq is still Shaq (only now a little bit slower and less productive) and he can dominate a game like a mini-bag of cheetos. At least Phoenix played last night against the Trailblazers (they won, of course) and may be tired from traveling. Hey, what do you want? I'm looking for a bright side!
BTW, does anyone remember the Shaq Pack from Burger King? Extra points if you can tell me what the hell that chili-cheese sauce was actually made of. I think it was some kind of NASA experiment. That stuff would glow with the lights out!
Just think, on the one hand the big fella endorses a fast-food burger combo meal, and on the other, he's the celebrity endorser for a kids weight loss show! Arrest yourself, Shaq. Your not exactly looking too slim these days yourself!