A Five-Piece of Nuggets to Sit Tonight 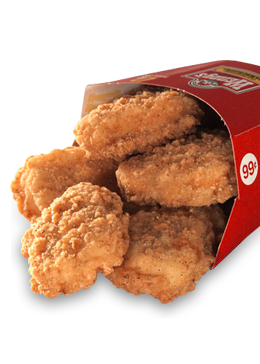 (Boulder-CO) It is being reported by the Rocky Mountain News that at least five Nuggets will not see any playing time in tonight’s preseason game against the Clippers. Nene will not play due to a calf strain that has been bothering him since the FIBA Americas Games, Kenyon Martin will not play due to a groin strain suffered in practice in addition to precautionary measures stemming from his second microfracture surgery, Chucky Atkins will also sit due to a tender groin, Eduardo Najera will not play due to a strained back, and Anthony Carter will undergo surgery in his right hand to put in a stabilizing screw that will sideline him for at least another four weeks.

I would also be surprised to see much of Carmelo Anthony, Marcus Camby, or Allen Iverson once the second half kicks off.

Nuggets fans should pay special attention to the shooting guard position because Von Wafer, J.R. Smith, and Linas Kleiza are all competing for minutes coming off of George Karl’s bench. All three players should see considerable amounts of opportunity throughout preseason, but it will be the more defensive minded between J.R. and Von that ends up getting the lion’s share of the minutes at shooting guard.
Posted by Nugg Doctor at 8:08 AM