Nuggets at Milwaukee: The Prediction 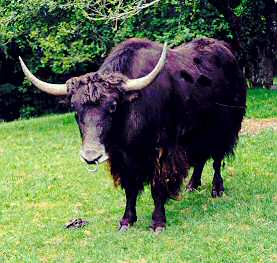 (Boulder-CO) The Denver Nuggets will be playing the Milwaukee Bucks tonight. Milwaukee has already played five preseason games and currently stands at 2-3. Denver on the other hand is a fresh 1-1 after getting what seems to be a late start against NBA teams this preseason. A side note to tonight’s game is that the ex-Nugget Ruben Patterson will get a chance to beat the team that dealt him.
My analysis of the rosters, and the experience level, of both teams has leaded me to predict that the Nuggets will be victorious tonight by at least five points. The Bucks are without Bogut and that spells trouble when you’re facing this enormous Nuggets team. I think that the Bucks should get out rebounded on the offensive glass and will have trouble with the Nuggets in transition.
My eyes are going to be on Yakhouba Diawara tonight. The young, “Yak”, played 21 minutes in the win against the Pacers, but didn’t leave much on the stat sheet. Diawara failed to score, steal a ball, or dish out a dime after getting the starting nod from Coach Karl. Kenyon Martin is also on my radar tonight. After taking a charley horse against Indiana it will be interesting to see how he performs. However, it is still just preseason and if Martin has a deep contusion in that thigh and isn’t available for much action. It will not be the end of the civilization as we know it. Go get ‘em Nuggets!
Posted by Nugg Doctor at 12:37 PM

i watched the nuggets in real training camp . seems like evrything is ok bet. coach karl and kmart . good for the team !